The impressions of classical music came at an early age for multi- instrumentalist Marcia Watson Bendo. The vibrations of strings and the air movement of woodwinds caught her attention and she decided that music would be an important part of her life. That and maybe being a scientist. At age seven it was 88 keys, and through the years, violin, the clarinet, and the Native American flute. Recently she learned to play the harp. It is that never ending curiosity and desire to learn that has inspired her continued pursuit of a long career in the music industry. 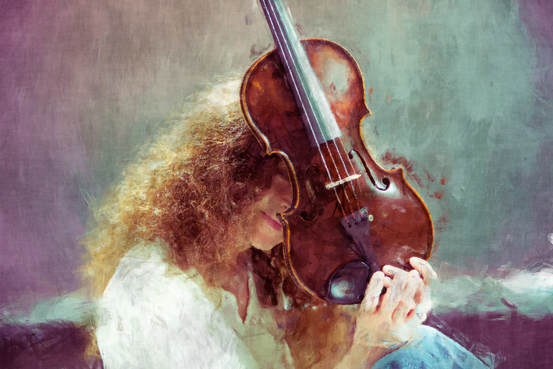 Marcia’s formative years were spent playing the violin, during which she performed with the Tulsa Philharmonic Orchestra, The Tulsa Opera, and The Tulsa Ballet strengthening her classical roots. She went on to perform with notables such as Sammy Davis Jr., Doc Severinsen, and Ella Fitzgerald and with conductors Skitch Henderson and Arthur Fiedler. She continued her career as a free-lance violinist playing with Tom Jones, Don Williams, and she appeared in an Osmond Productions concert on HBO television.
During this time her professional career followed a tangent in psychology and law. She earned degrees in law and a Ph.D. in psychology. It is a certainty that her experiences influenced her future vocation, i.e. communicating with people with her music on an emotional level. 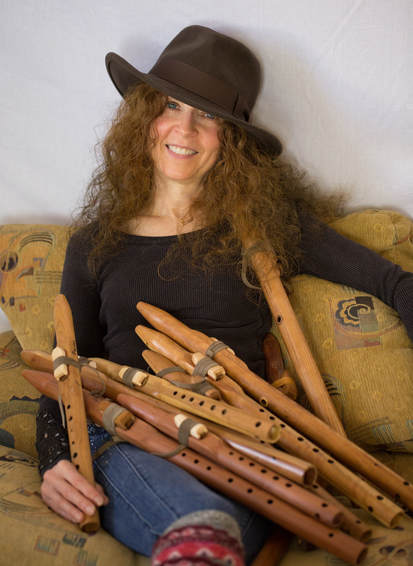 Bendo picked up the Native American flute in 2011 and her career changed. She began composing for the flute and piano, honed her recording skills, and composed an album called Woodland Moons that featured flutes accompanied by light orchestral elements.

Currently retired and living in Plano, Texas with her husband, Marcia lives each day to focus on her music. Her joy in the journey. She gages her success not on celebrity, but in the potential exchange with her listeners. It is the little things that she appreciates; learning new material and breathing life into her music.
Her current music embraces several genres such as classical, traditional folk and World genres with unique instrumental textures not typically heard in Native American Flute recordings. What gives her the most pleasure is connecting with her listeners on many levels, both musically and spiritually. 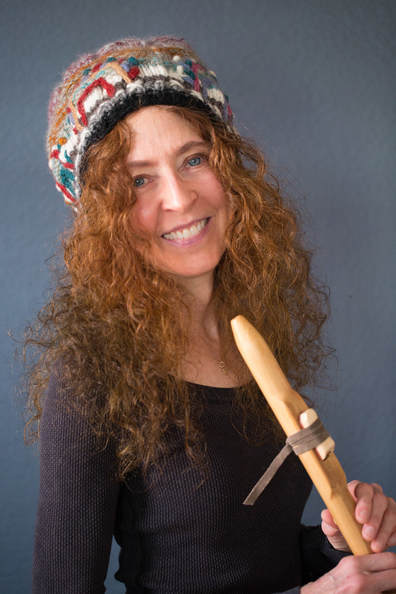 She has many goals for her music, but on a personal level, she believes it’s important to be informed about evolving issues affecting the music industry, artists, and creators. She hopes that the technology which allows people to create, record, share, and collaborate with others worldwide will retain the human element in its evolution.

Of her music Marcia Watson Bendo says, “I strive to artistically create music that resonates with people by expressing an emotion, an image, a story, or reviving a memory. I enjoy exploring the melodic nuances and musical diversity of the native flutes with tenderness, poignancy, energy, and whimsy. It’s my hope that listeners will experience the qualities I love to convey with all the instruments and connect emotionally with my music.” 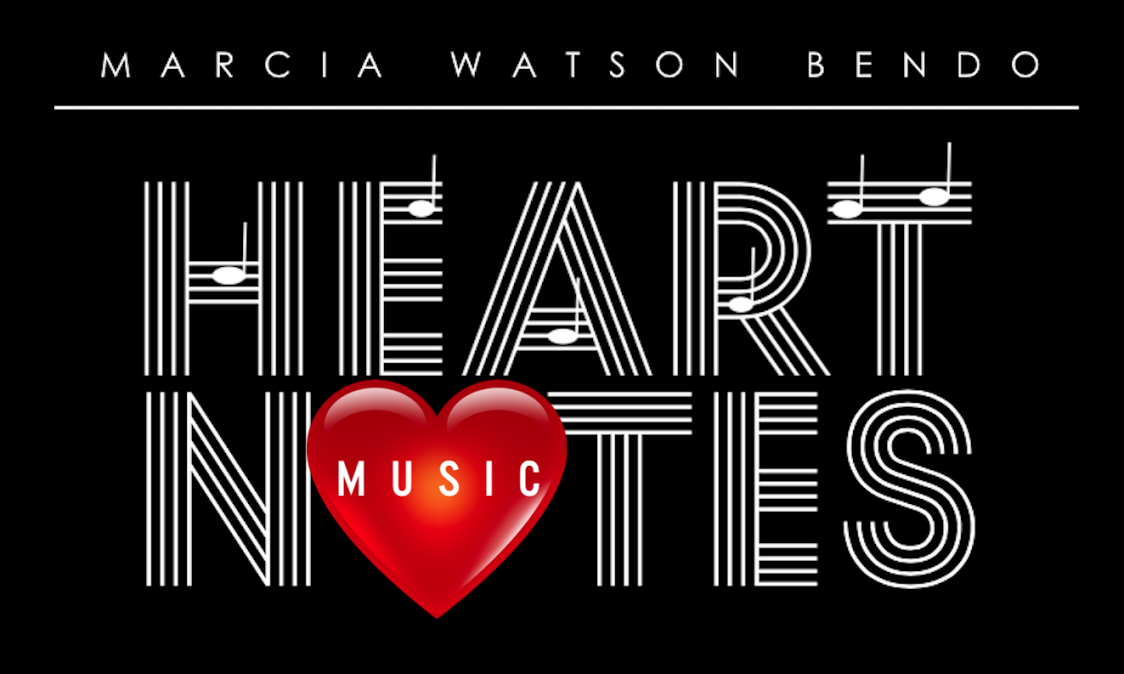