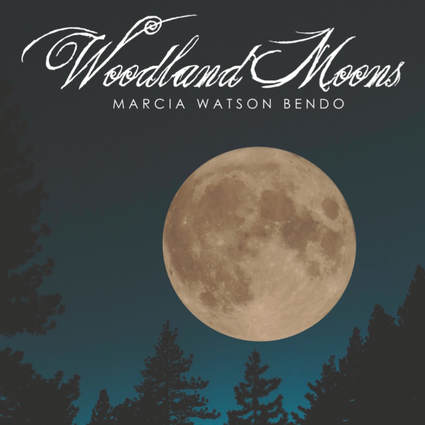 The title, Woodland Moons, and the album songs were inspired by the twelve full moons of the indigenous North American Woodlands people, the Anishinabe, the “Original People.” The song titles on my album reflect the full moon names of the Potawatomi people, who historically inhabited regions of North America from the Upper Great Lakes to Oklahoma. The lunar names represent a seasonal event or activity traditionally observed during that moon cycle.

Woodland Moons is a contemporary fusion of Native-influenced flutes and percussion accompanied by keyboards, orchestral instruments, and sonic textures. I was inspired to write a collection of songs that would resonate emotionally or spiritually with listeners by creating musical images honoring each full moon.
"Exquisite album. Stunning composition and arrangements. I love Marcia's playing and Trammell Starks work on the album sounds amazing. Interesting juxtaposition. I loved it."
​ - Wouter Kellerman, Grammy-award winning World flautist, producer and composer.
"Woodland Moons is one of the best Native flute fusion recordings (blending in new age and classical influences) that I've heard in quite a while. It is also easily one of the most promising musical debuts of the last few years in any genre. The future is bright indeed for this newcomer!" Bill Binkelman / Wind and Wire and Retailing Insight magazine. 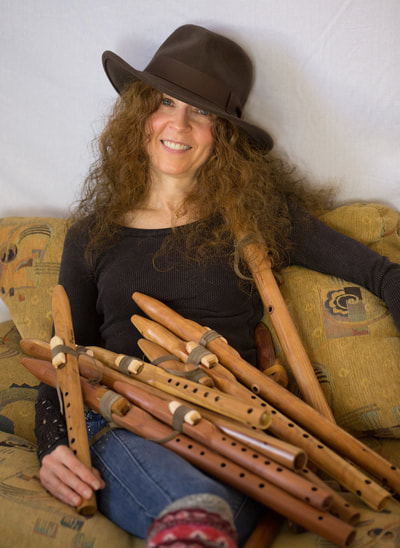 Marcia Watson Bendo with her many flutes 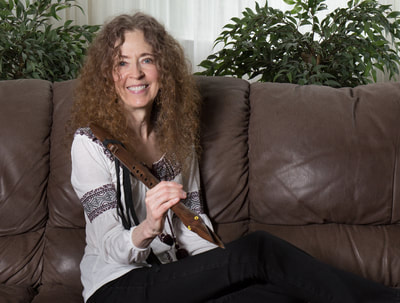 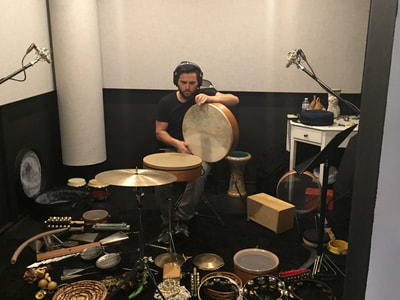 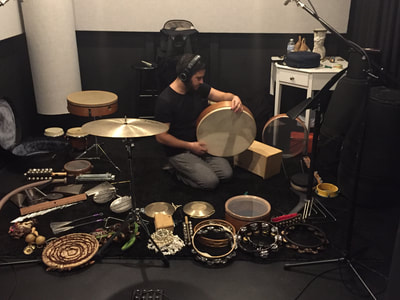 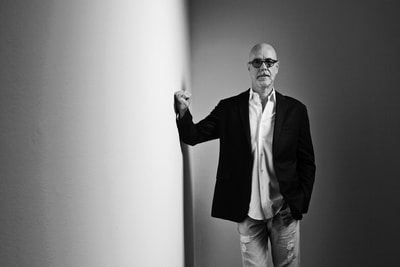 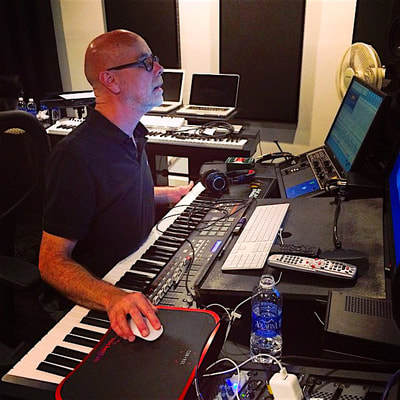 April - Maple Sugar Moon (Zisbaktoke’gises)
As the season warmed and maple sap began to flow, families moved to matrilineal syrup camps in the forests known as sugar bushes. Traditionally, women directed the production activities in the sugar bush. The sap was converted to natural maple syrup and sugar for food, drinks, feasts, and medicinal purposes. The moon rises at the height of the maple sugaring season and it is celebrated as the new year.
May - Planting Moon (Gtegangises)
Lots of activity during this time. Fields were prepared and seeded to cultivate many crops for physical and spiritual sustenance. There are four melodic themes in this song honoring important traditional plants — the “Three Sisters” (corn, beans, squash), and tobacco (sema), the sacred plant for prayers and offerings. Music, as a universal connection, has the potential to nourish and heal the spirit by planting seeds of hope, kindness, understanding, and peaceful bonds across cultures.
June - Strawberry Moon (De’mengises)
Esteemed as the "heart berry," wild strawberries were gathered in the early summer. Not only does it look like a heart, but it is considered good "medicine" for the heart and body. Strawberries were offered in ceremonies to honor young women in their rite of passage. In many native cultures, the strawberry represents forgiveness and heartfelt love. Like the wild strawberries spreading their roots and runners, I hope this song conveys a sense of the strawberry's good "medicine" reaching out to all hearts and spirits.
July - Midsummer Moon (Aptenibnegises)
Summer was a time of celebrations and activities which strengthened the culture, traditions, and bonds in Native communities. Music facilitated the transmission and preservation of the culture and traditions. Halfway through summer was a plentiful time to secure food for events and winter survival.
August - Berry Moon (Minke’gises)
During late summer, different varieties of berries were gathered from family and community patches. The delicious treats were important for nutrition, medicines, and ceremonial offerings. They were also used as clothing ornaments, jewelry, and natural dyes for fabrics.
September - Yellow Leaves Moon (Zawbogyagises)
As summer transitioned into autumn, leaves turned yellow and communities were busy harvesting their spring crops. There were many names for this moon. In some communities, it was known as the Ripening Moon or Ricing Moon and occurred as people migrated to the annual wild rice camps.
October - Forest Moon (Eshkekwakekgises)
This was a time in the fall for people to leave their summer camps, move to the interior woodland forests, and prepare for winter.
November - Fallen Leaves Moon (Bnakwigises)
In late autumn, falling forest leaves signaled the approaching winter and preparation for the shorter, leaner days ahead. Prey was easier to spot when the leaves had fallen. Game was hunted for meat preservation.
December - Snow Moon (Bbongises)
During the cold season, when snow lay on the ground and the people stayed inside their lodges, oral traditions and history were passed down by the elders. It was forbidden to tell the old stories unless there was snow on the ground when the trickster spirits were asleep.
January - Big Bear Moon (Kchemkogises)
The moon of the bear was a time in the winter months when bears were sheltered in their dens from the extreme cold. Hibernating black bears could be easily hunted when they slept in their woodland dens and were run out in a sluggish state by hunters.
February - Little Bear Moon (Mkogises)
While mother bears are in their winter hibernation dens, they give birth to their bear cubs. The litters were honored with ceremonies for their well-being. Renewal and survival were celebrated when the bears left their dens. As the winter season came to an end, the people also left their winter lodges and looked forward to the spring season.

March - Crane Moon (Jejaukgises)
As spring emerged, temperatures rose thawing the rivers and lakes. Thunder and the cranes returned indicating that winter was passing and a new year was about to begin.
Resources: Citizen Potawatomi Nation Cultural Heritage Center and www.potawatomi.org.